It is always wonderful when a project is developed to the last detail. For this rentable apartment in a small Hungarian town Mátraszentimre, a designer and visual artist Miklós Kiss even designed a logo and door signs. Or look at these watering-pots or a colander on a wall that were turned into lamps – aren’t they gorgeous?

The owner inherited the apartment in 1955 from her granduncle who had been a head of a post office in the town. That is why the apartment was titled ‘The House of the Postmaster’. According to the designer, he strove to mix the atmosphere of the original interior with modern aesthetics and add a feeling of a mountain house. The original furniture had not survived and was replaced with similar pieces from a post office. Many items were recycled and reused, and everyday objects (just like that colanders) acquired new functions. 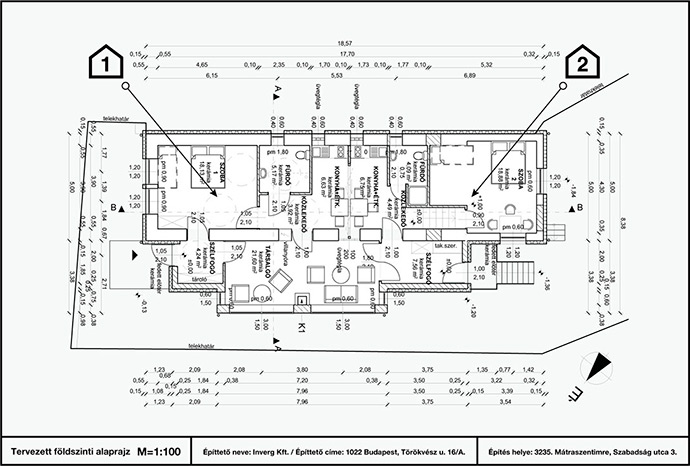 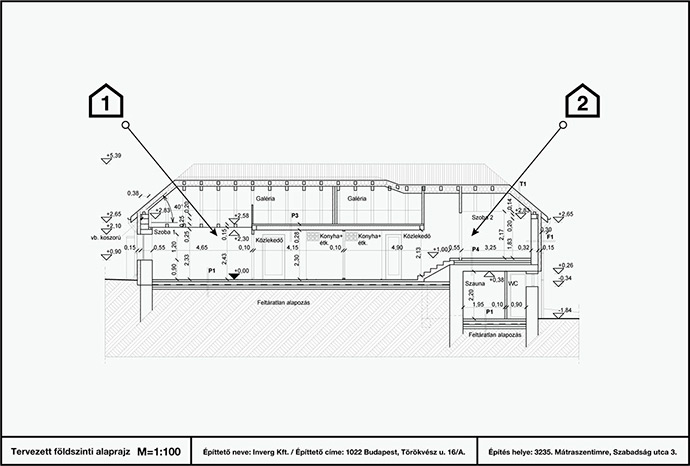