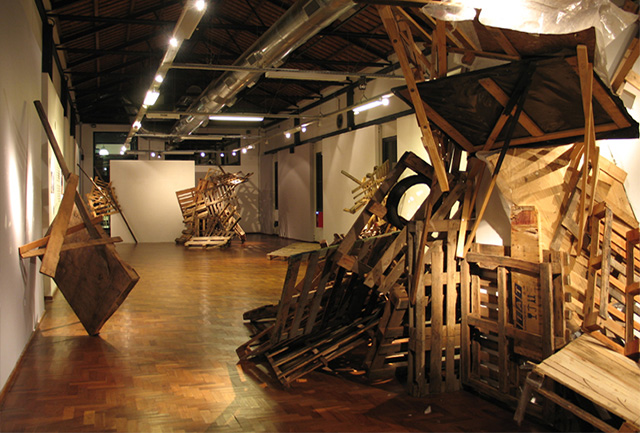 For the first time since leaving his country to live in Qu?bec, Jos? Luis Torres will be exhibiting his work in Argentina.  It will be a joyful reunion as the artist will be welcomed by his alma mater, the Dr. Jos? Figueroa Alcorta School of the Arts in C?rdoba, the capital of the province of the same name.

After ten years of experimenting and exploring through his pieces that examine themes such as being uprooted, changes in landscape, nomadism, memory, displacement and humane instability, the artist has been invited by the City of the Arts, a group of five art schools in the province of C?rdoba, to inaugurate an important series of exhibits presented by university graduates living abroad and having notable international careers.

Torres’ exhibit is entitled Que nos rodea, which means That which surrounds us.  The artist explores themes of lighthouses, explaining that ‘Life and survival are a game based on the relationship of the world through trial and error, the accidental and intentional, the image of our society which teeters on the edge between order and chaos’.  Taking advantage of the academic context of the exhibit, the sculptor and former university professor asked two former students to collaborate on his installation by integrating a piece.  The exhibit will be completed with large-scale photos displaying some of Jos? Luis Torres’ recent pieces.

During the opening last December 12th, the artist held a conference exploring his works, with many of his former colleagues, university compatriots and students present in the audience.  The exhibit will be held until March 17th at the Ernesto Farina exhibit hall at the Dr J. F. Alcorta School of the Arts. 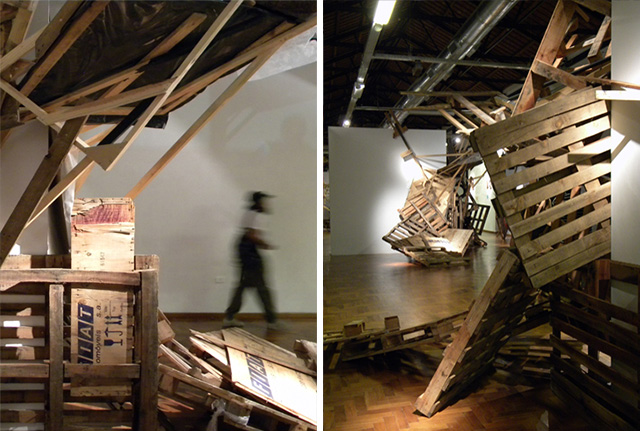 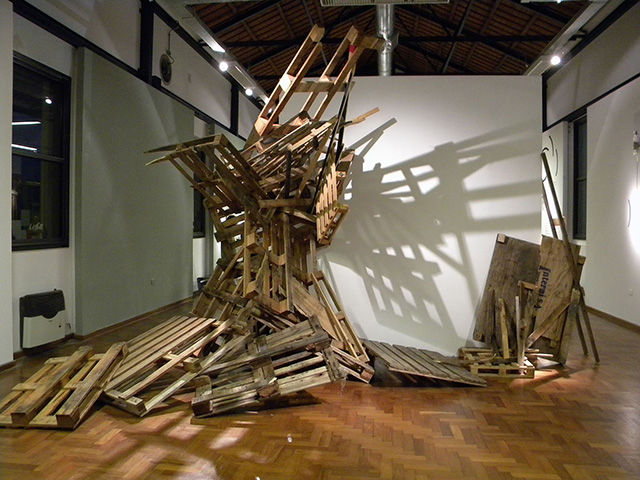 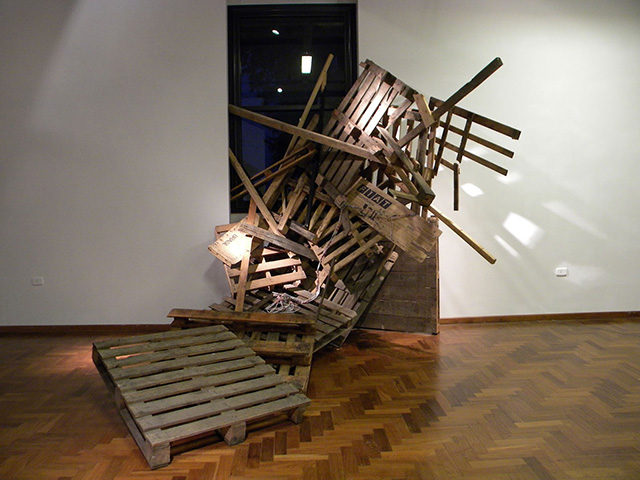 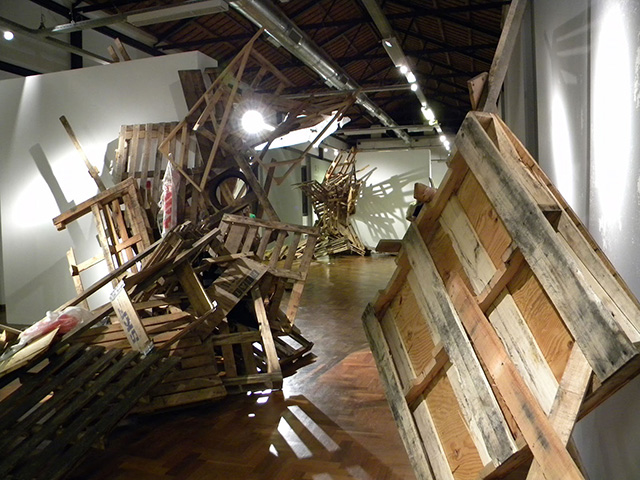 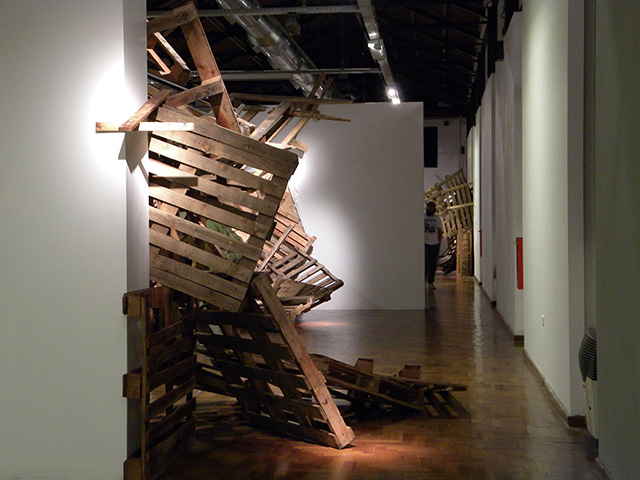