An internationally renowned graphic designer Stefan Sagmeister has been exploring the subject of happiness in his life for many years. In 2004, he appeared on TED with the talk Happiness by design where he talked about things and moments of his life that made him happy. Last year, his explorations resulted in the first exhibition The Happy Show in Philadelphia. Now, the exhibition takes place at the Design Exchange (DX) in Toronto from January 9 to March 3, 2013.

The Happy Show offers visitors the experience of walking into the designer’s mind as he attempts to increase his happiness via mediation, cognitive therapy, and mood-altering pharmaceuticals. ‘I am usually rather bored with definitions,’ Sagmeister says. ‘Happiness, however, is just such a big subject that it might be worth a try to pin it down.’ The exhibition presents typographic investigations of a series of maxims, or rules to live by, originally culled from Sagmeister’s diary, manifested in a variety of imaginative and interactive forms. 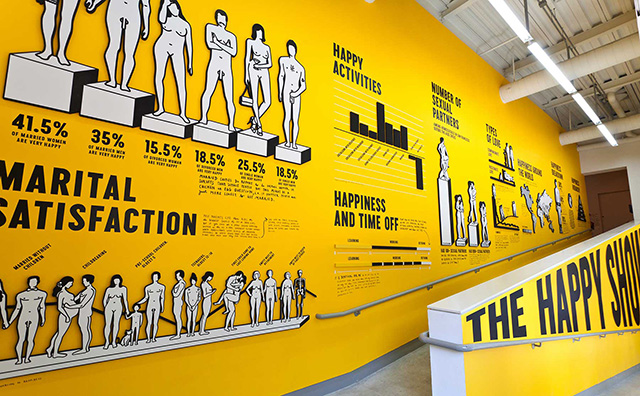 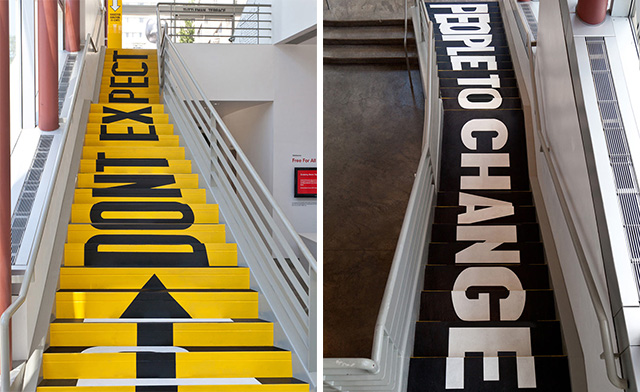 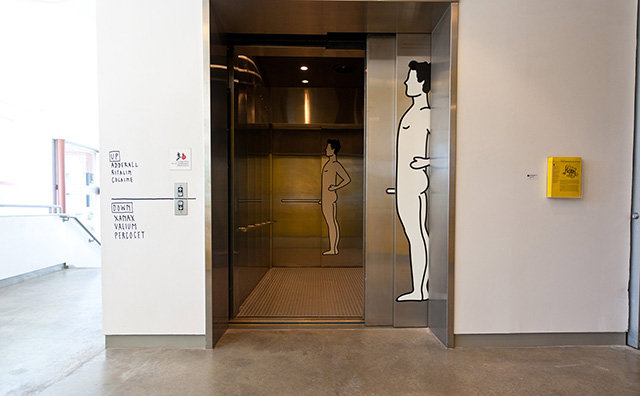 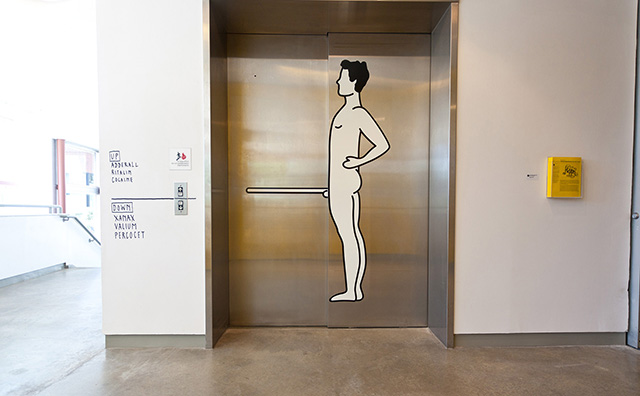 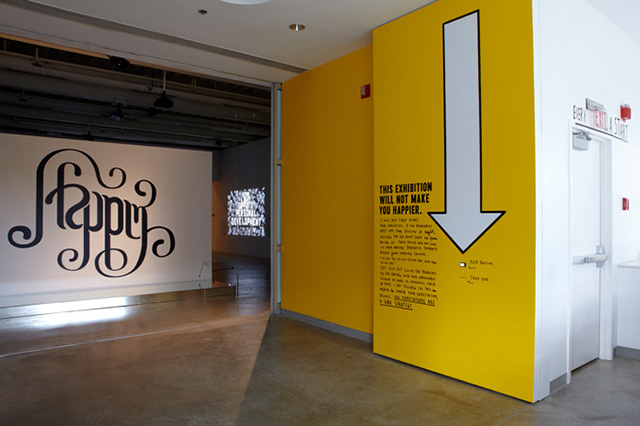 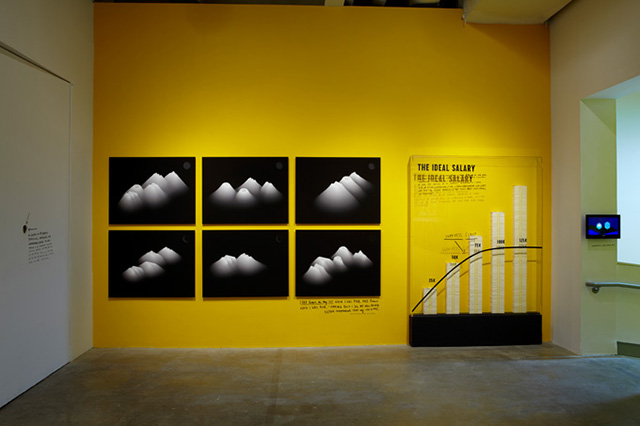 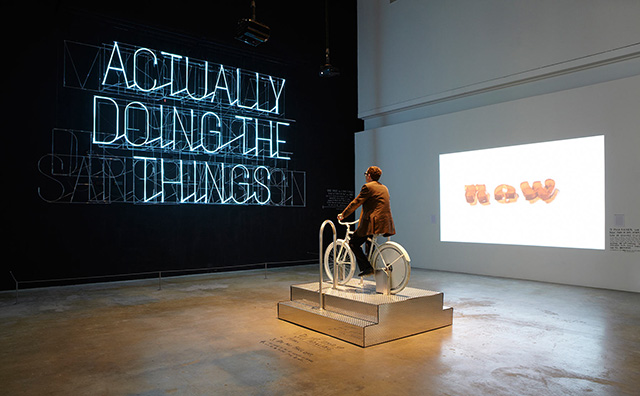 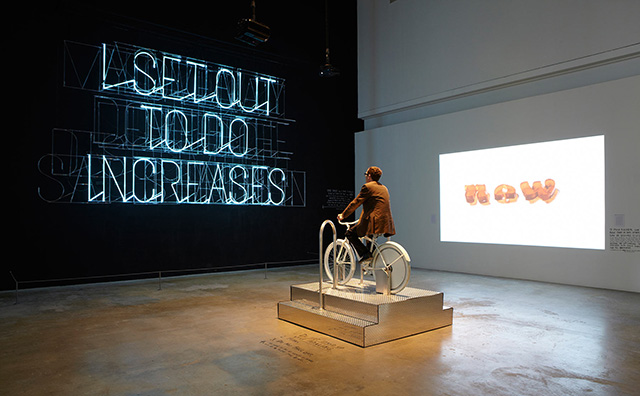 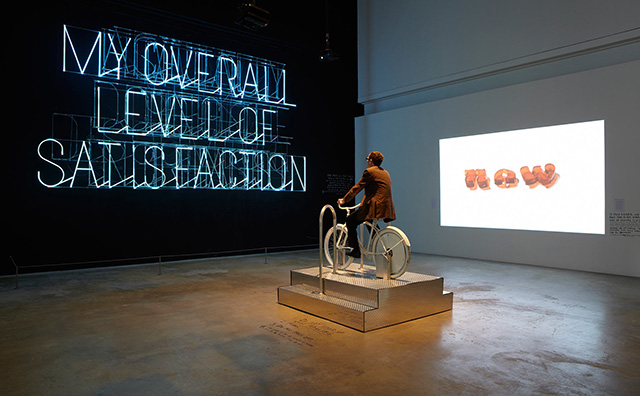 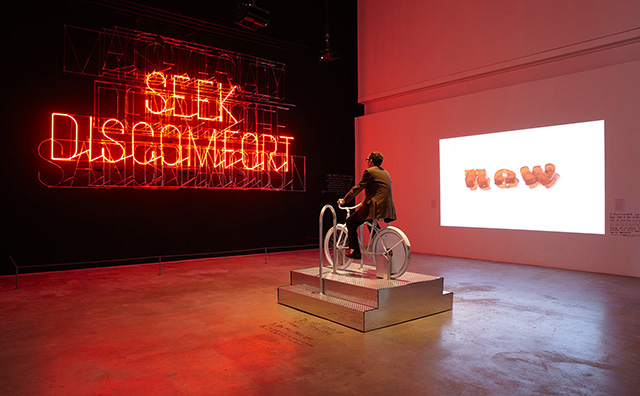 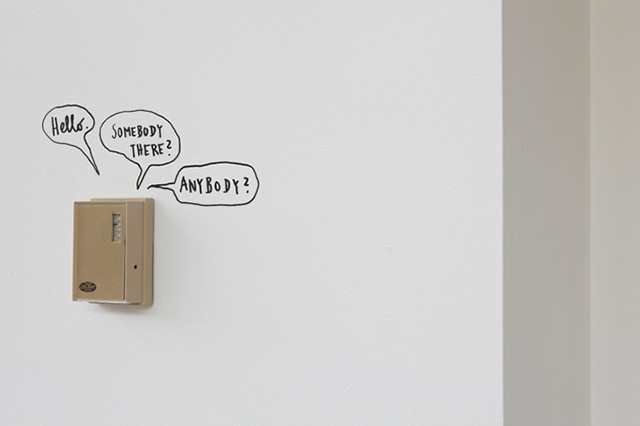