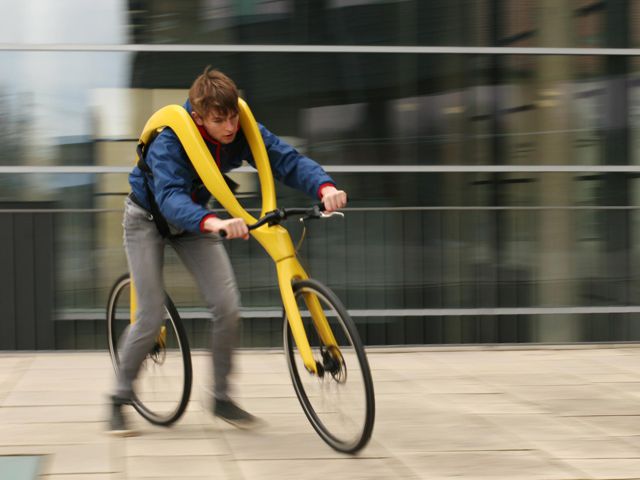 In 1817, a German inventor Karl Drais designed the Laufmaschine or Running Machine, a vehicle that was propelled by pushing along the ground with the rider’s feet. This invention then served as a basis for creating different modifications of the first bicycles.

Two young German designers Tom Hambrock and Juri Spetter undertook to revive principles of the Laufmaschine and, so to say, reinvent a bicycle. This resulted in unusual concept vehicle that was titled FLIZ, a cross between a bicycle and a scooter. The project was submitted on an international student competition James Dyson Award. 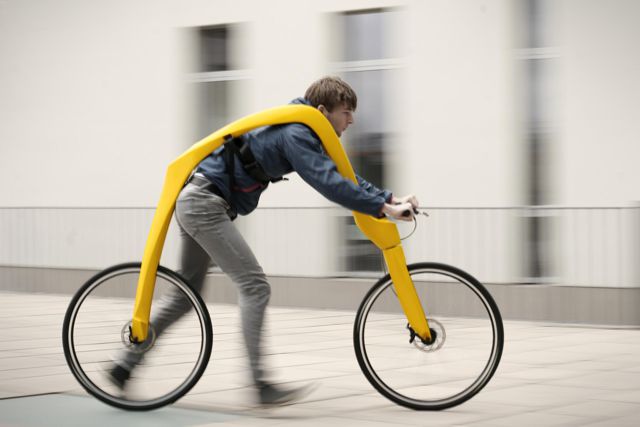 The designers analysed drawbacks of the old construction and considerably redesigned it. The distinguishing feature of FLIZ is the innovative frame; its shape and fastening method significantly improved riding comfort, providing freedom for the running legs. The frame integrates the rider with the help of five-point belt system and works like a suspension. The belt system replaces the saddle and adjusts rider’s position. Such construction reduces pressure in the crotch and distributes the body weight while running. When the riders are not running they could place their feet to relax on special treads on the bottom of the rear stays.

FLIZ now is a concept and, in our opinion, the present modification has some negative aspects – because of the frame’s construction it could be quite unsafe for a rider’s neck and head. However, the authors intend to make a mass-production prototype, and we think that this problem might be solved in this case. 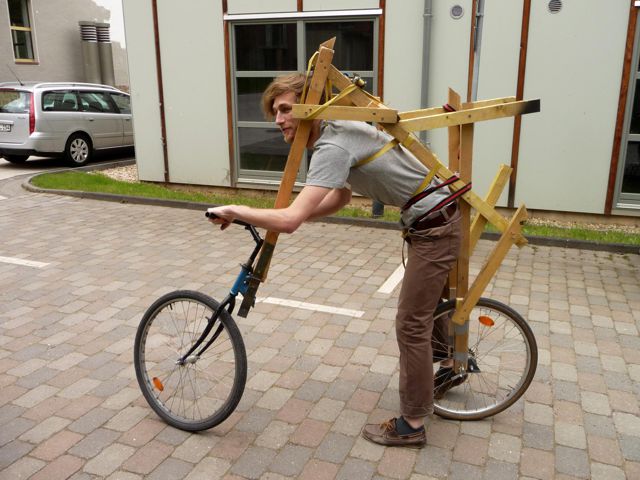 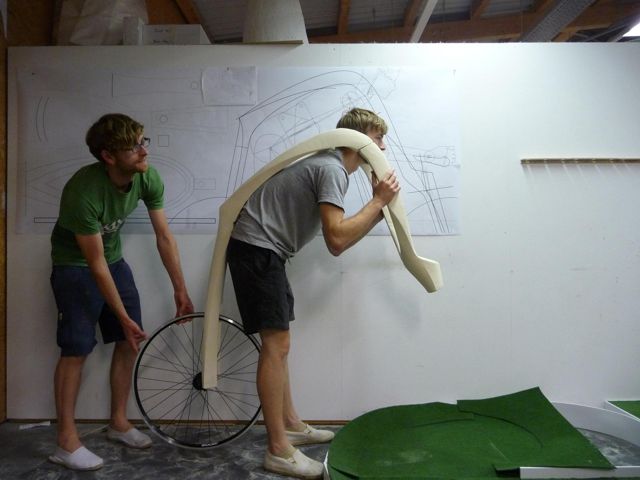 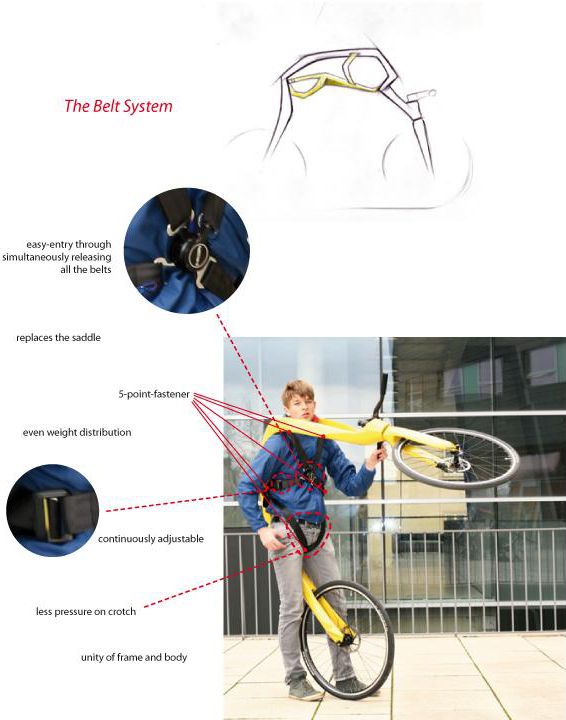 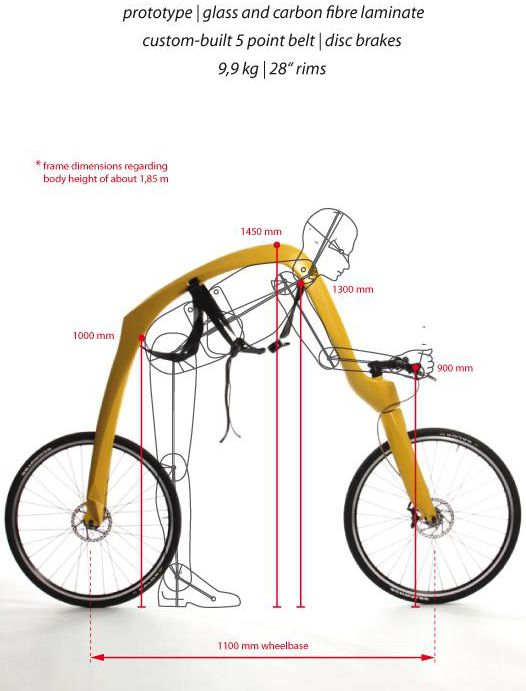 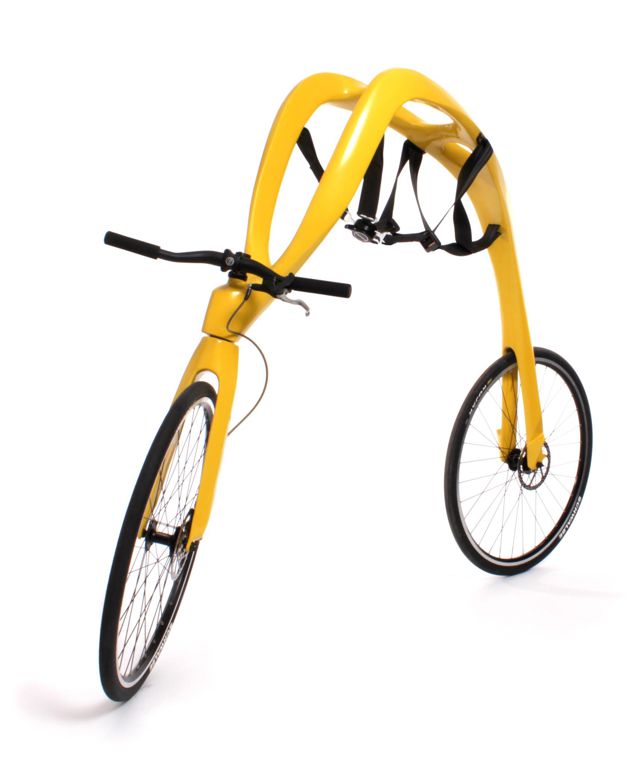