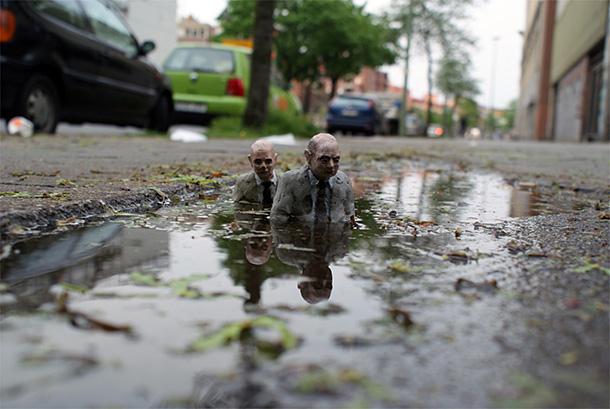 Cement Eclipses is a research project of urban space that runs between the fields of sculpture and photography. The sculpture is used as a starting point and photography as a witness to the execution of installations for later viewing or exhibition. 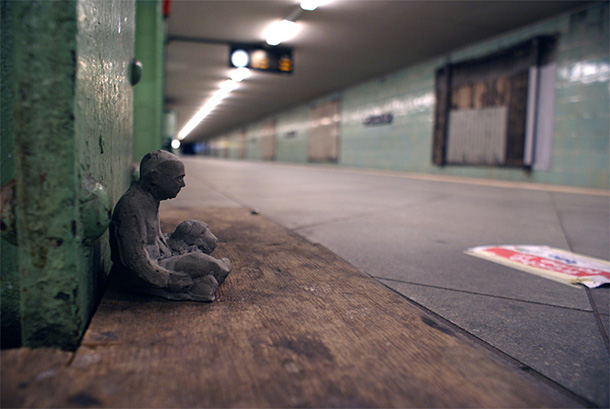 The project was started in 2006 by a Spanish sculptor Isaac Cordal as a nomad project and continued with the embodiment in which the installation was mixed with urban street art. Cement Eclipseshas been discovered in urban areas in several European cities including Berlin, London, Brussels, Liege, Barcelona, Vigo, etc. 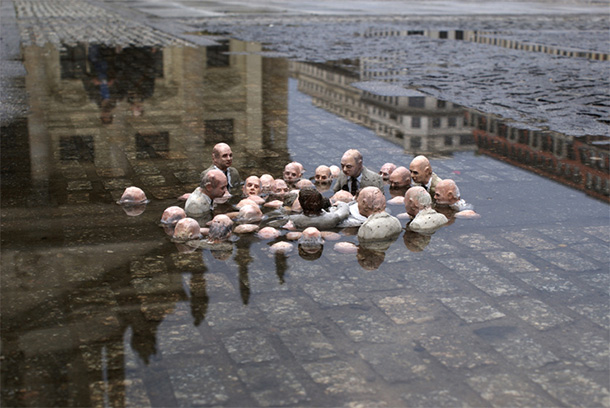 The small pieces (approximately 25 cm high) are made of cement, of which copies are reproduced using silicone moulds. These are small figures representing a kind of metamorphosis in which the man leaves his roles as citizens camouflaging themselves with the city and slowly becomes a part of furniture. In this way confirms the voluntary isolation of human being with regard to nature, hidden among the sidewalks, streets and walls, becoming the urban environment in their natural habitat. The figures represent critical and ironic scenes of our daily routine: a purchase, a phone call, a long wait, our disengagement ecological, etc. Perplexing images you are seeing are the demolition and reconstruction of everything around us. 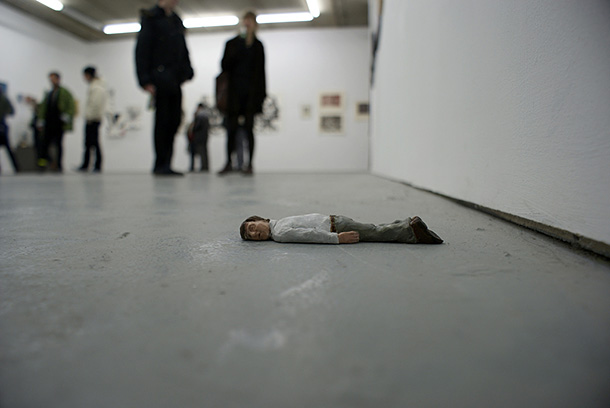 ‘Cement Eclipses is a critique of our behavior as a social mass,’ said Cordal in an interview with The Rooms Magazine, ‘it refers to a collective inertia that leads us to think that our small actions cannot change the course of history. I believe that every small act can contribute to a change. Many small changes can bring back social attitudes that manipulate the global inertia and turn it into something more positive. Cement Eclipses ultimately has a poetic background in which tiny figures become survivors in the urban environment.’ 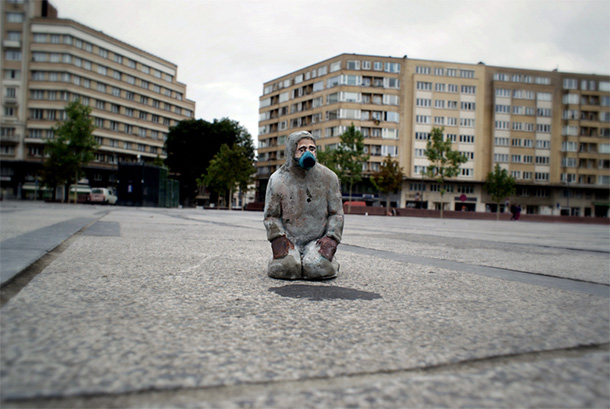 The installations have a high component ephemeral, and their degree of permanence in time depends on their luck in the urban jungle, any citizen can become an unwilling spectator, and in this transition, also in the new owner, or collector of piece. 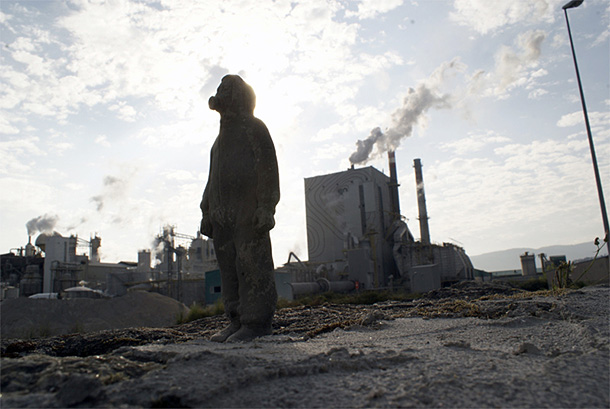 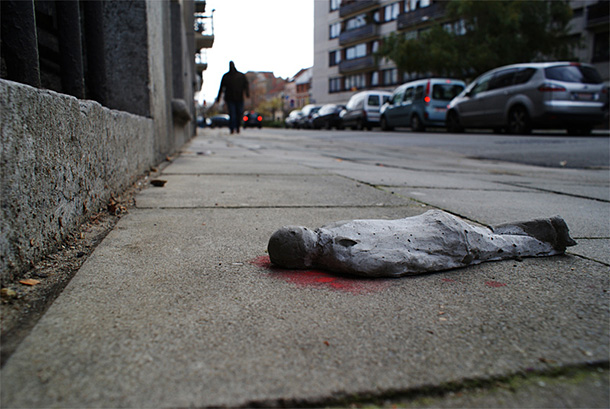 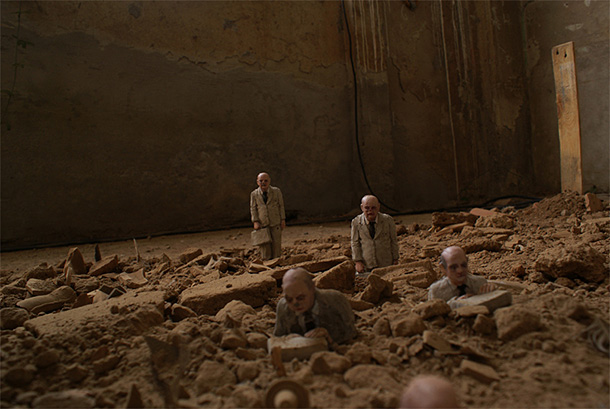 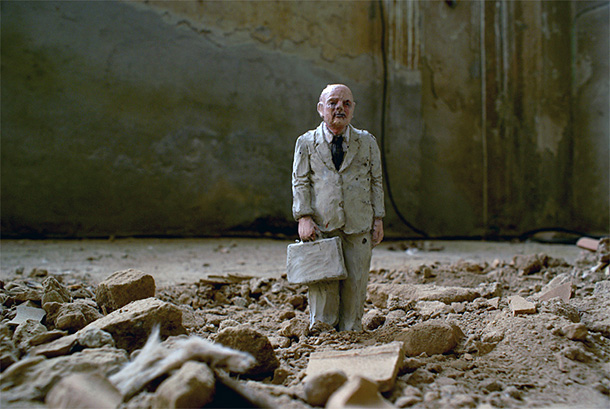 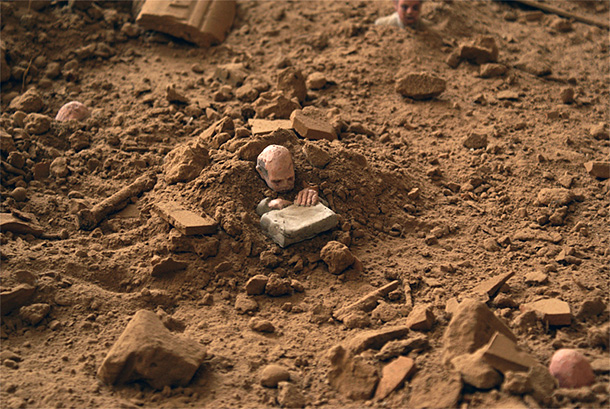 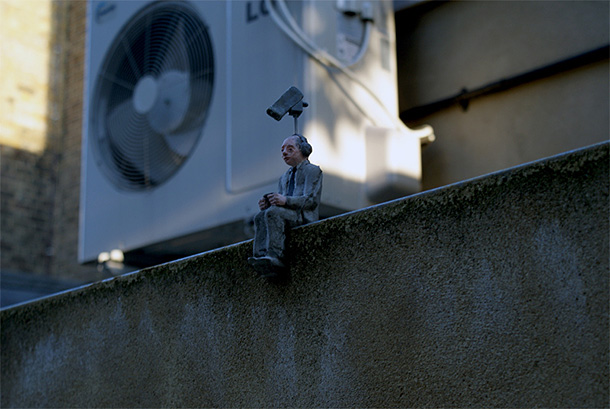 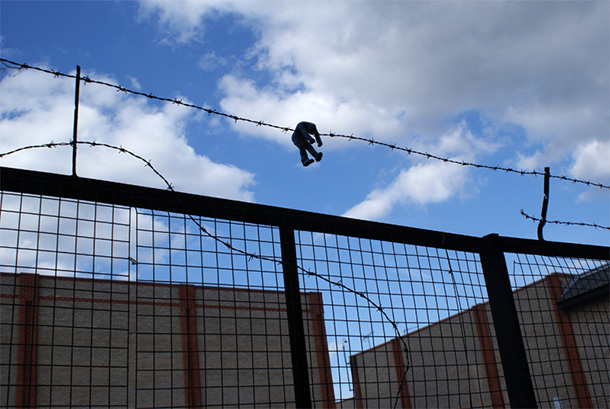 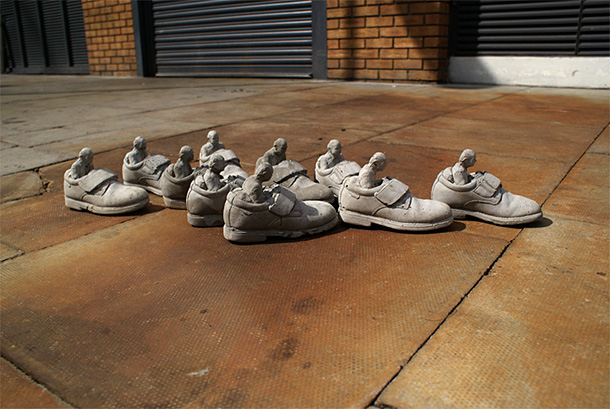 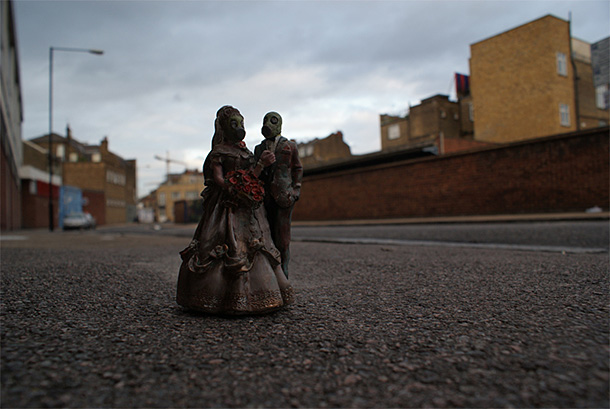 Hi-End Loudspeakers Made of Concrete by Concrete Audio

Hyundai Built Retrofuturistic Restomod Based on the 1986 Grandeur