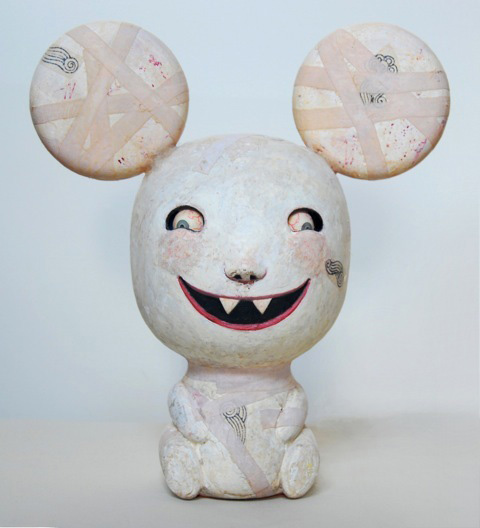 Mariana Monteagudo is a Miami-based artist who has been working her series of doll sculptures over the last decade. Munecas (Dolls) is the generic term Monteagudo uses to describe her creations since 1998. With them, the artist has received important awards and exposure, and her pieces have been featured in group shows at home and abroad. Her unusual characters have attracted the attention of many critics. 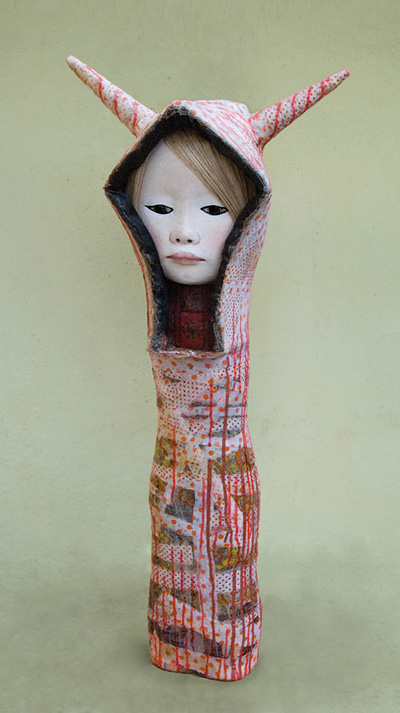 When I first saw Mariana’s artworks I couldn’t get rid of the thought that there was something wrong with these dolls. And it is not because they look like typical characters of horror films or our worst nightmares. The heroes of Mariana’s works have something contradictory in their images. 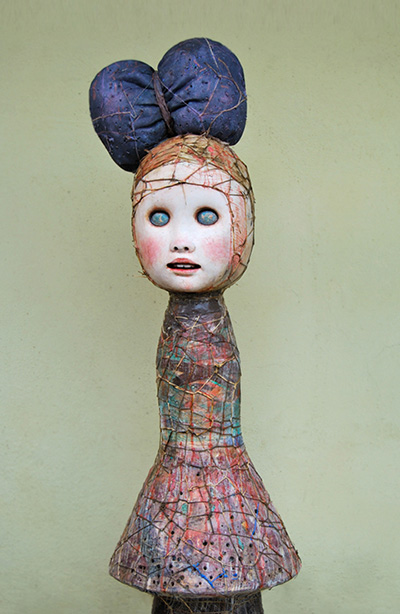 They look like children or babies, and this feature reminds us of traditional dolls. The artist provides her dolls with the certain features that make them look amazingly realistic and alive. These features in many cases are characters’ eyes but sometimes it is hard to define the one detail, it seems to be the whole emotion in a face. Many faces express sadness, feeling of doom and a sort of alienation. The reality of the images makes us sympathize with the characters. However, at the same time we feel that they terrify us and we subconsciously estrange them. In my opinion, a combination of these two contradictory feelings best describes the impression that forms after watching these outstanding artworks, which are produced by the talented artist Mariana Monteagudo. 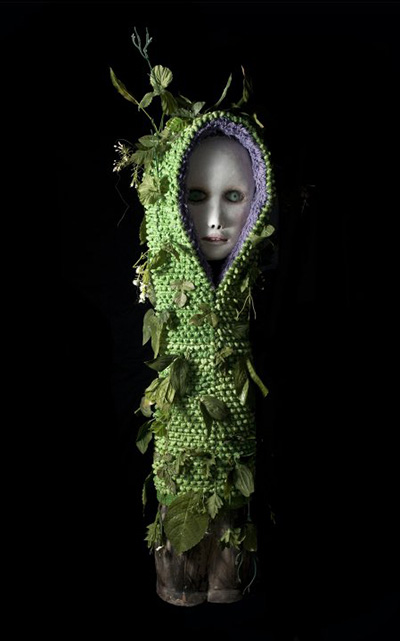 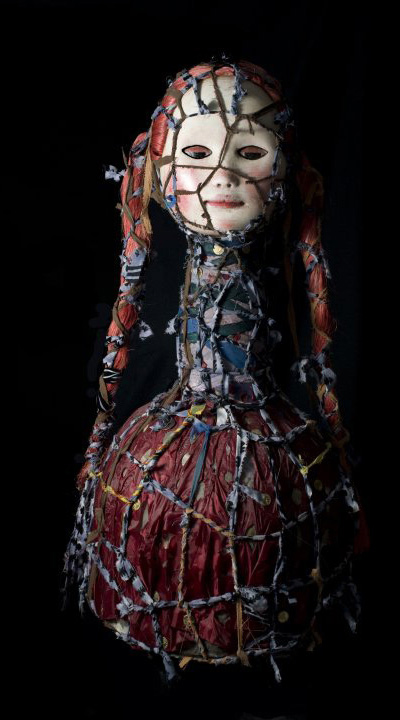 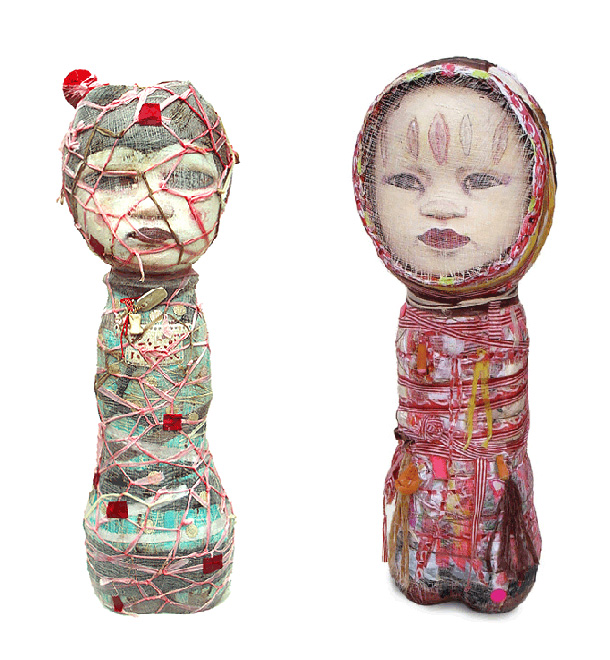 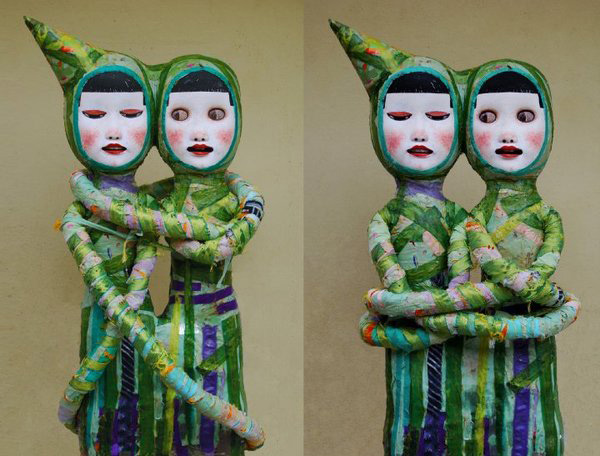 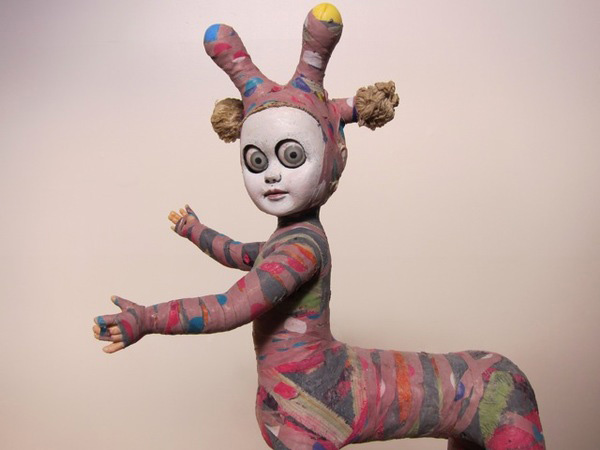 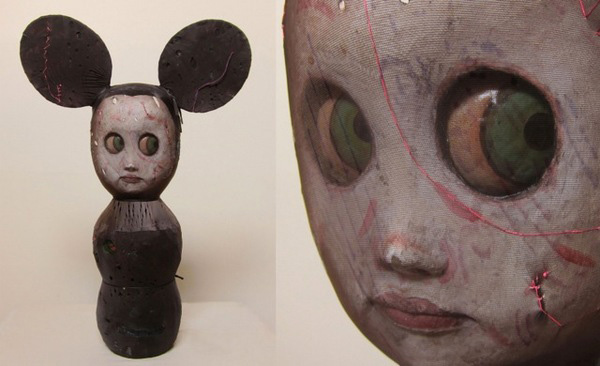