In 2014, British nanotech company Surrey NanoSystems announced they had created the blackest material in the world. The new material called Vantablack (the name stands for Vertically Aligned Nanotube Array black) absorbed about 99.96% of the light that hits it (in comparison, charcoal absorbs about 96% of light). Vantablack was originally designed for super technical fields, like space equipment, but artists soon got interested in this material too.

Vantablack made headlines again in 2016 when renowned British sculptor Anish Kapoor seized exclusive rights to use Vantablack in art. This act caused outrage among some other artists, including Christian Furr and Stuart Semple, which resulted in Art Wars between Kapoor and Semple. And as the final stage (maybe not) in this ongoing war, Semple has recently unveiled the blackest black acrylic paint ever… and banned Kapoor from using it. 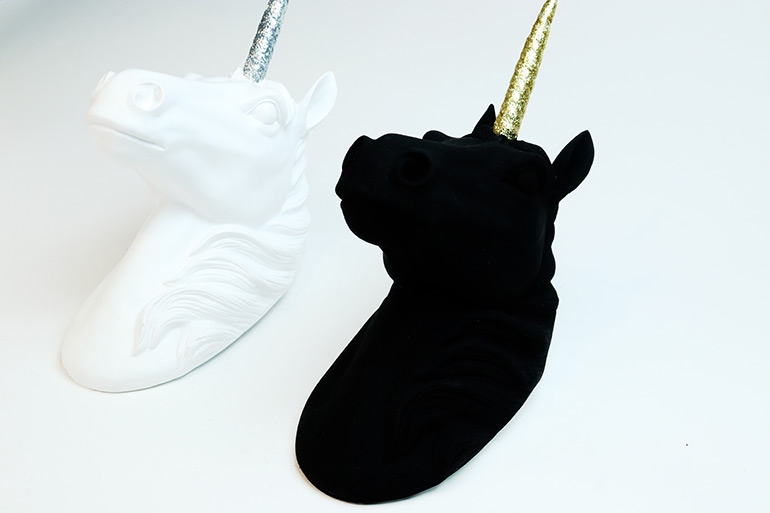 The new super-flat ultra-matte paint was titled BLACK 3.0. Stuart and his studio team have spent nearly two years tweaking its formulation to create a pigment that absorbs between 98 and 99% of visible light. To achieve that, they went right back to the basics of paint making. And to get the formula spot-on, last November Semple shared a beta batch of BLACK 3.0 with 1,000 artists around the world for feedback and thoughts. That information was taken, and the pigment was reformulated.

To satisfy the paint factory’s minimum mixing amount, the artist launched a Kickstarter campaign, hoping to raise enough funds within a month. Kickstarter blew up with pledges, and the campaign hit its original £25,000 target almost immediately. In a matter of hours, the campaign raised £40,000, almost double its goal.

Until now, it was believed that Nano Blacks had to be absurdly expensive and applied in a science lab. This ground-breaking move literally bottles the void, so that artists from all over the world (except one) can safely and easily use the world’s blackest acrylic paint at home and in their studios. 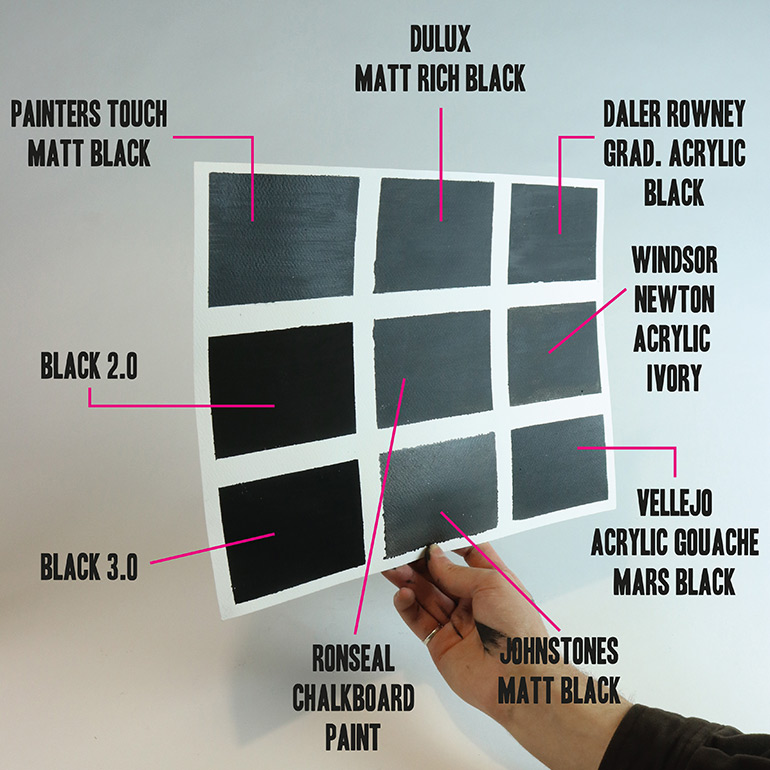