The 2019 model year will be the last for the Volkswagen Beetle – German automaker announced the end of its most iconic model production. To celebrate the Beetle’s rich heritage, Volkswagen launches the Final Edition of the third-generation model in both coupe and convertible body styles.

“The loss of the Beetle after three generations, over nearly seven decades, will evoke a host of emotions from the Beetle’s many devoted fans,” said Hinrich J. Woebcken, President and CEO, Volkswagen Group of America, Inc. “As we move to being a full-line, family-focused automaker in the U.S. and ramp up our electrification strategy with the MEB platform, there are no immediate plans to replace it. But as we have seen with the I.D. BUZZ – which is the modern and practical interpretation of the legendary Bus – I would also say, ‘Never say never.’ We’re excited to kick off a year of celebrating one of the true icons of the automotive world, with a series of events that will culminate in the end of production in Puebla in July 2019.” 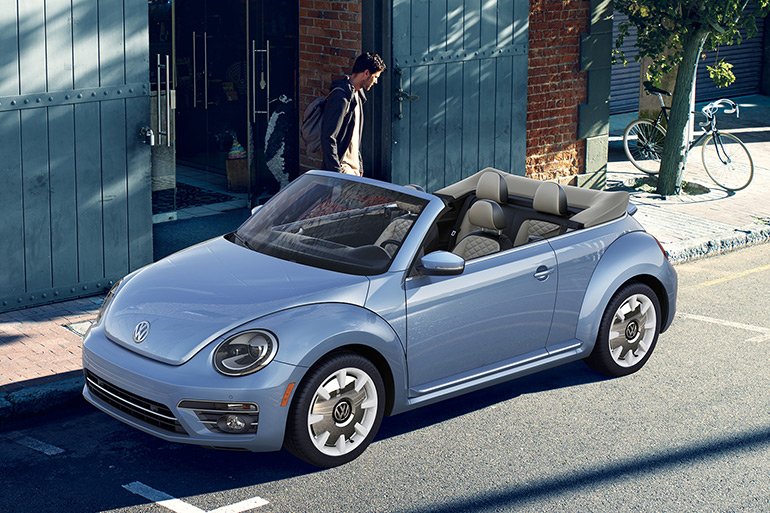 The 2019 Volkswagen Beetle Final Edition will have the exclusive equipment and unique upscale décor elements designed to send the Beetle off in style. It also draws inspiration from the 2003 Última Edición, the first-generation Beetle’s final run in Mexico (where the vehicle is assembled).

While the 2003 Última Edición was only available in two colors – beige and light blue – today’s Final Edition features two unique colors: Safari Uni – a reinvention of Harvest Moon Beige, a color from the New Beetle – and Stonewashed Blue, a nod to the 1970 Jeans Bug and most recently seen on the 2016 Beetle Denim. Pure White, Deep Black Pearl, and Platinum Grey colors are available too. The convertible Final Edition in every exterior color except Safari Uni also features a unique Brown soft top. The typical Turbo badge on the tailgate is replaced with a Beetle badge. 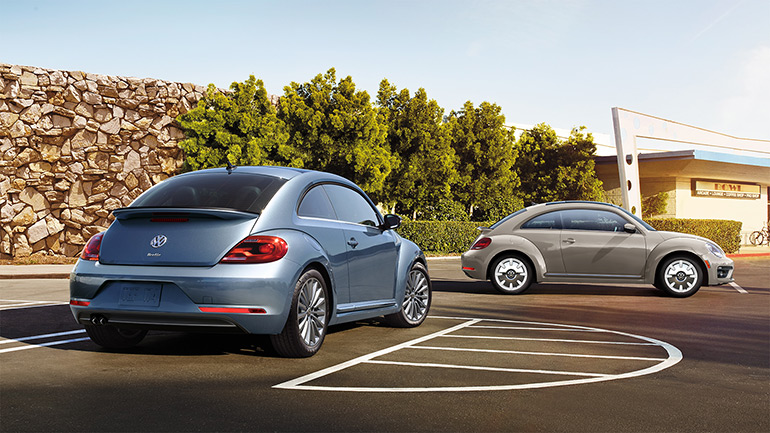 The interior of the Beetle Final Edition features unique elements too, like a leather-wrapped multifunction steering wheel with a Beetle clip and a Safari Uni color dash pad with the classic kaeferfach glovebox or Beetle bin that harkens to the color-matched interior treatments in the Última Edición. The cars also have seats with a unique cloth and leatherette or natural leather upholstery. 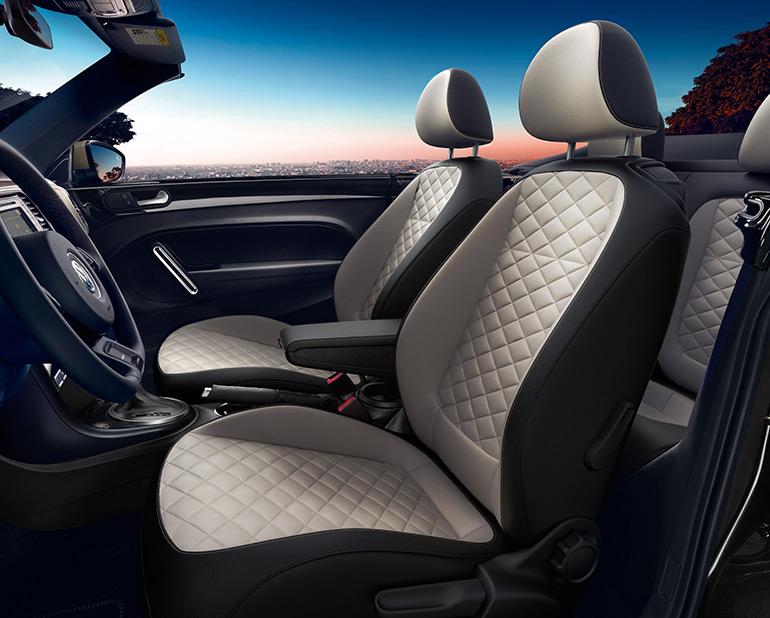 Pricing for the 2019 Volkswagen Beetle Final Edition coupe starts at $23,045. If you prefer convertible body style, it will cost you at least $27,295. The destination charge for all Beetle models is an additional $895.