Combining psychological theory and design principles, a multidisciplinary team of a typographic designer and behavioral scientists from the Royal Melbourne Institute of Technology (RMIT) has created a font that could confuse you at first glance. The researchers called the new font Sans Forgetica, and this is funny because it is probably the first font specifically designed to help people not to forget what they read.

Sans Forgetica is based on a principle of desirable difficulty, which uses minor obstructions in the learning process to promote deeper cognitive processing. The font features two key design elements – an unconventional eight-degree back slant and gaps in each letter – that make it harder to read. As a result, readers have to dwell longer on each word, giving the brain more time to engage in deeper cognitive processing to enhance information retention. 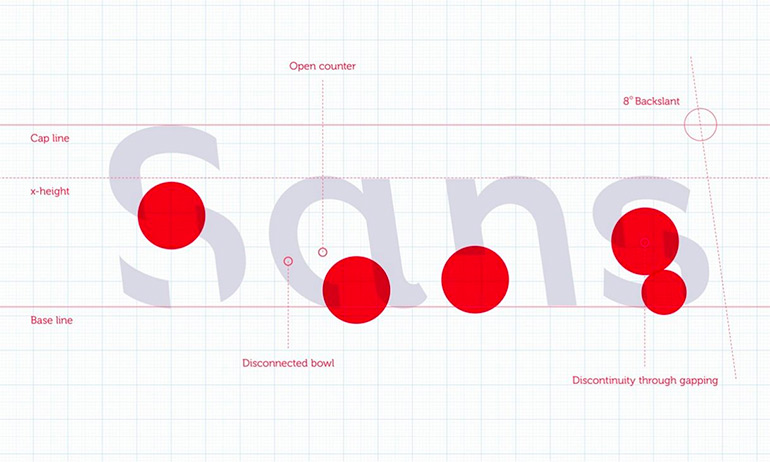 Dr. Janneke Blijlevens, one of the Sans Forgetica project’s researchers, says that typical fonts are not suitable for desirable difficulty because they are very familiar, so readers often glance over them, and no memory trace is created. On the other hand, if a font is too different, the brain can’t process it and the information is not retained. The research showed that Sans Forgetica provided an optimal level of difficulty to read – not too easy, not too difficult – that leads to the highest memory retention. “Sans Forgetica lies at a sweet spot where just enough obstruction has been added to create that memory retention,” said Dr. Janneke Blijlevens.

So if you are interested in better retention of a written text, you can download Sans Forgetica here. It is available as a font and Chrome browser extension, which allows you to convert any on-screen text to Sans Forgetica.