French filmmaker Benoit Millot has directed a beautiful short documentary about linen, a natural material that was widely used in the past but later was replaced by synthetics. Nowadays linen has a chance to be reborn because of the growing desire for using natural materials and new technologies, which have added ‘new dimensions’ to the product. Fifteen minutes of the film follow all the stages of linen production and show the ways of its using in different areas like fashion and furniture design. 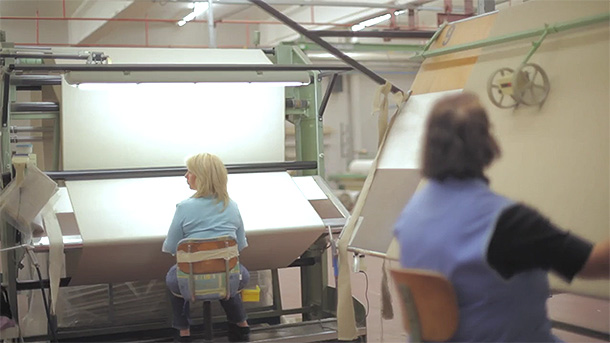 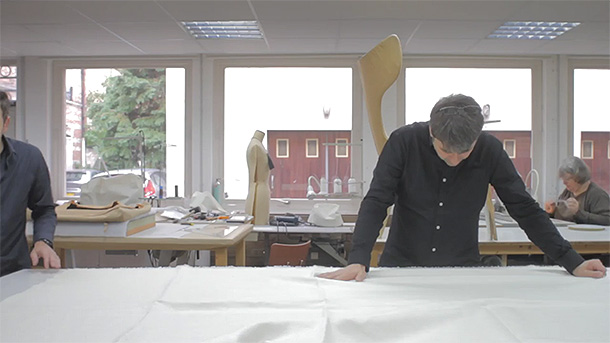 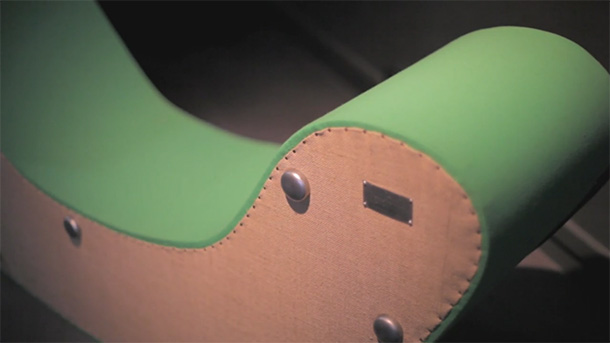